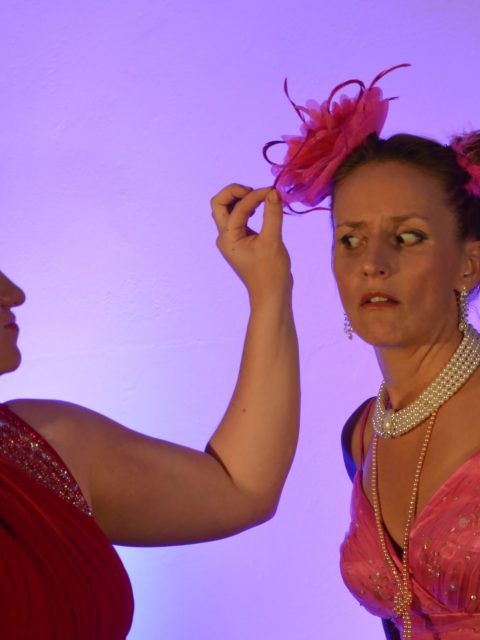 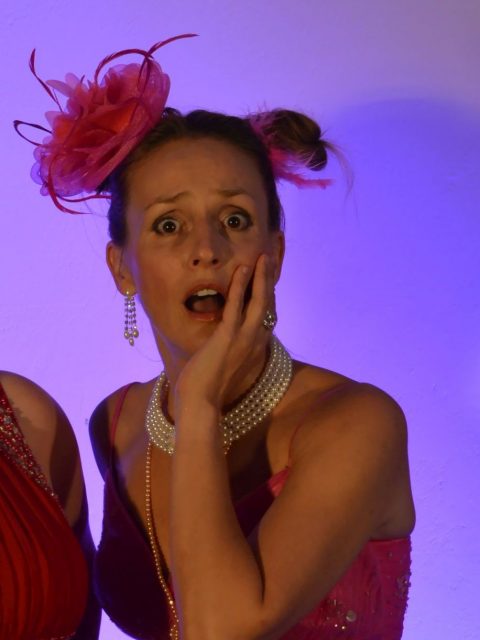 The coloratura soprano Doreen Ziegler was born in Dresden, Germany and studied Music at the University of Wuppertal and Cologne in Germany. She was part of the ensemble of the Theatre of Gummersbach and the Theatre of Hagen, Germany, and took part in various theatre productions of opera, operetta and musical.

In Kenya and Tanzania Doreen Ziegler performed on several concerts with local artists. She played the part of Gretel in the full staged opera “Hansel and Gretel”, performed in Mozart’s opera “Don Giovanni” and “The Magic Flute”, and sang with the Nairobi Music Society and the Nairobi Orchestra in Mendelssohn’s “Elijah”, Haydn’s “The Seasons”, Händel’s “Messias” and other productions. In 2010 she was introduced as featured musician of the month in the Kenyan magazine “Classics”. 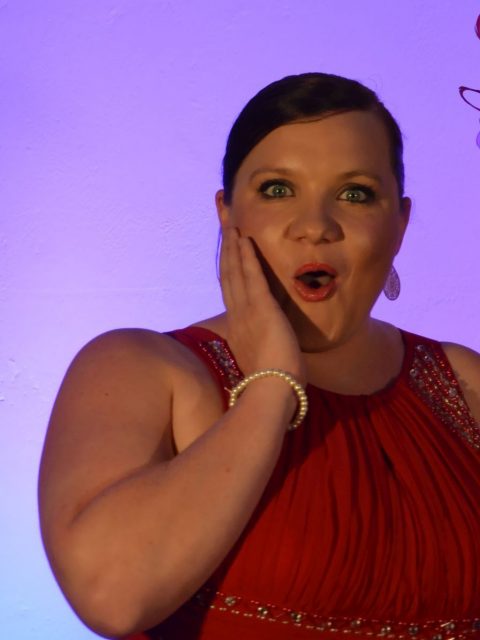 Emma Withill studied Music at the University of Durham, graduating in 2004. She performed as soloist around the UK including Durham Cathedral, The Royal Albert Hall and Westminster Abbey. In Kenya she is Director of Performing Arts at The Banda School, producing The Lion King and Into The Woods. Emma played the role of Killer Queen in We Will Rock You and air hostess Gloria in Boeing Boeing. 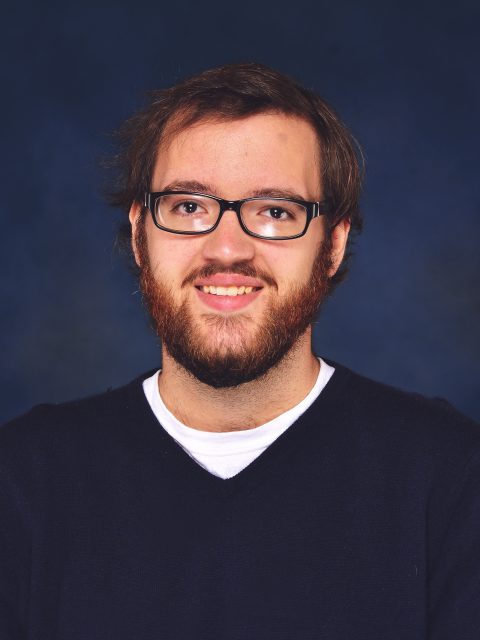 Cody Thomas is originally from Lizemores, West Virginia, USA, but has been living in Kenya since 2014. He is an alum of Mount Vernon Nazarene University where he studied Music Education and Vocal Performance. Since moving to Kenya, Cody has been active in the classical music scene as an accompanist, member of Greenwood Singers, and in The Magic Flute, amongst other things. Cody is currently a music teacher at West Nairobi School in Karen, teaching the band and orchestra classes.