The coloratura soprano Doreen Ziegler was born in Dresden, Germany and studied Music at the University of Wuppertal and Cologne in Germany. She was part of the ensemble of the Theatre of Gummersbach and the Theatre of Hagen, Germany, and took part in various theatre productions of opera, operetta and musical.

In Kenya Doreen Ziegler performed on several concerts with local artists, mostly for charity organisations like “Opera for school fees”. She played the part of Gretel in the full staged opera “Hansel and Gretel”, performed in Mozart’s opera “Don Giovanni” and “The Magic Flute”, and sang with the Nairobi Music Society and the Nairobi Orchestra in Mendelssohn’s “Elijah”, Haydn’s “The Seasons”, Händel’s “Messias” and other productions. In 2010 she was introduced as featured musician of the month in the Kenyan magazine “Classics”. 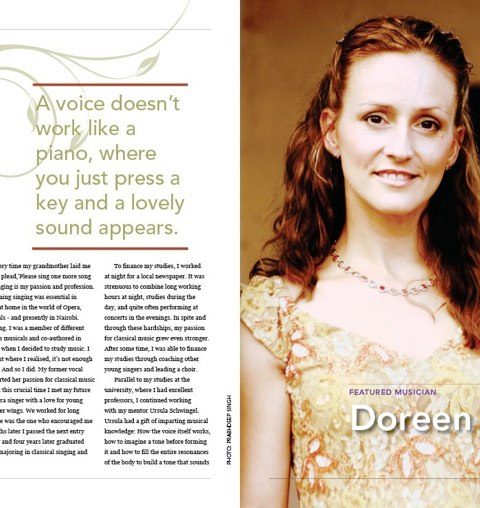 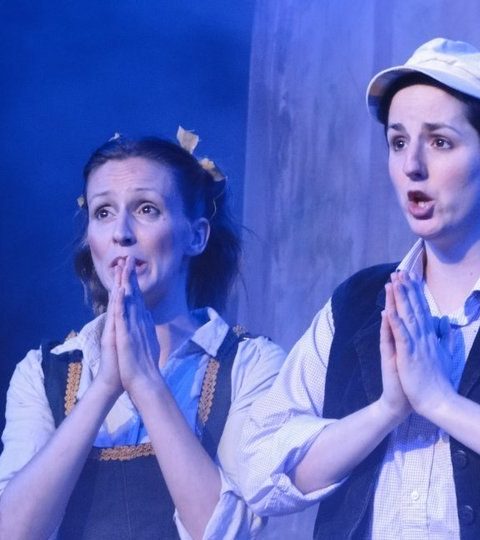 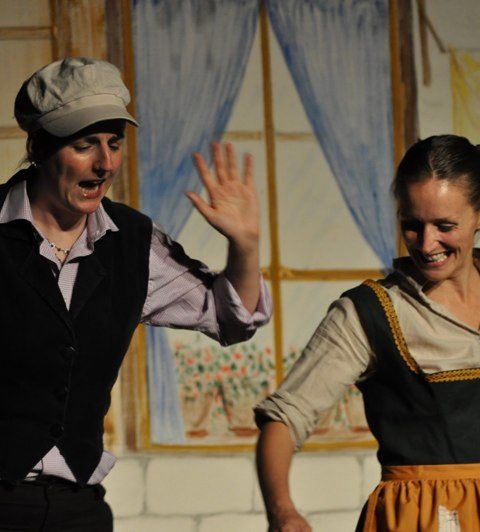 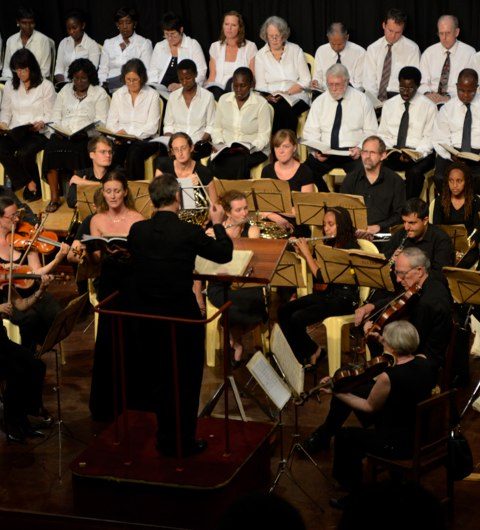 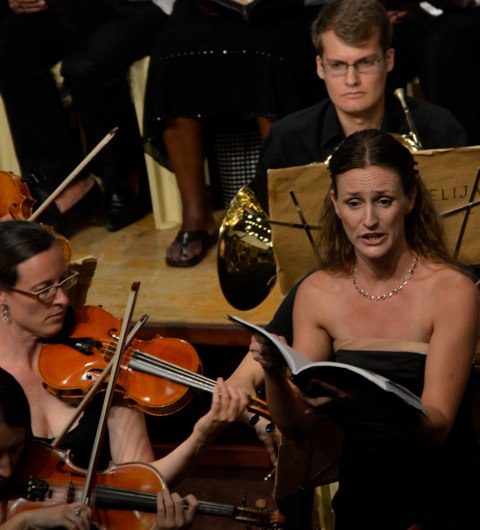 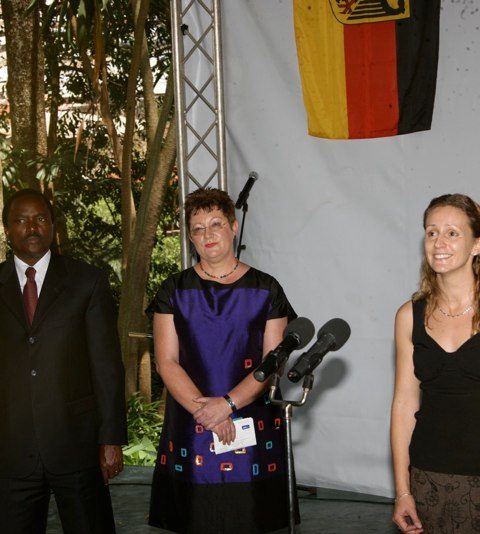